Hello,
It’s a good Sunday night to start some writing. I am a writer from WANAKA FARM (r/wanakafarm), A P2E Project on BNB Chain.

Why is GameFi losing the heat?

It’s quite easy to find many GameFi project tokens are losing +90% value compared to their last year ATH. Looks like the hype for fast ROI of greedy users have drained all the liquidity of many projects while trying to cash out before the big crypto winter this year.

To secure the reward pools, many projects have tightened the constraints to let the users earn in their games. Well, it’s reasonable. But the harder it is, the less new users dare to enter a new project. And without the new players, the income for the old people is also limited. Old and high-grade-account people will think it is a collapsing mountain, of course they will try to compensate for their investment ASAP. So majorly the income will be used to cash out, more likely than retaining in the game, or re-invest; which makes the token price more declines. This is a negative feedback loop that makes the situation worse.

The Biggest Ponzi of All

“The classic Ponzi scheme has also made a comeback,” a report said, “taking advantage of the unregulated market and people’s difficulty keeping up with developments in the crypto and blockchain space.” – Ref: https://www.thestreet.com/

All the theory about “high ROI(*)” games is just a nice wrapped lie. Nothing in this world can generate value quickly and easily like cryptoworld or GameFi world. It is only about the new people cash in and old people cash out. When the input to the system stops, that system will collapse. The trick never becomes out-fashioned, it always returns from ages to ages. Even if it comes back in the form of Move-to-Earn, does it sound like a very healthy lifestyle? But it still requires you to invest something, and gradually earn back the investment. Please be honest to yourselves, If you buy some NFT shoes, and start running to make some benefit, what do you care most about? A healthy state body, or a sum of income and how to recover the payment and make more profit? On the other hand, If the publisher commits with you and can keep you earning more profit, I’m pretty sure the money is coming from other newcomers..

(*) Many people used to call ROI for short to talk about how to recover the investment, the payback period, to make break even the initial money.

What solution for GameFi?

It might sound silly if I say the GameFi can escape from this ponzi scheme, especially GameFi is often the very first start for the ponzi conspiracy. But I really mean it.

A country can not stay alive, if its people only earn money and try to relocate to a better world, or the businessmen always try to import stuff without making any money from exporting their agricultural/industrial products. I am talking about how money should be retained in one country, to keep that nation’s economy wealthy. So on the contrary, if one country were worthy of living, people from other nations would bring a lot of money to invest, building factories, making more jobs for the local people (which happened to the USA baby booming stage 1946-1964).

But talking about how to make a GameFi project successful, I’ve already said this many times. First of all, it should be a nice game product, where players enjoy the gameplay, interact with the social community, and achieve something for fame by making an effort meanwhile.

So if the players enjoy the game, it’s a well-designed game to keep people spending time and money. for the financial decisions, they would love to re-invest the money earned to achieve something bigger. The money flow is not going out of the game, and more people will join the game, bringing in more money, because it is worth it. So the total asset retained in the game will increase day by day and the token’s value as well.

The formula sounds simple, but to make a successful GameFi project is not easy, as the majority of players looking for GameFi are only focusing on ROI (How much and how fast to pay back the investment and make profit out of the air). Definitely, it is not a sustainable mindset. Would you join a project that most of the players around you are thinking like that?

What I am trying to mean is: most of the projects cannot avoid those unexpected ‘customers’, but a bad GameFi project will only focus to their fast investment recovery to attract new & easy comers, raising the need of their token and users’ money, before they take all the money, rug the pool or just simply abandon the project and its community.

But a good GameFi project will focus on gameplay and the entertainment aspect*. It’s not easy to balance between keeping the nice gameplay / the income level equality / building the new features.* It seems impossible to keep all these balls in the air. But once it can get through the hard period, all the fruitful results will come*.*

BIG difference between NFT games and Traditional games the future of the game industry.

If the communities became aware of the bad practices of the Traditional Video Game Industry, then the NFT Game Industry would soon dominate over the traditional game. Normally, a user will try a new game, because of the hype of a community, or because they want to experience the thrill of living another life, or trading, or working hard to gain reputation, or leading their small groups of friends.

But the thing is that traditional game developers always bring new heroes, new gear to buy and upgrade, but they never let you sell old assets, which cost you a huge sum of money, let say, 3 months ago. Not selling to other players, not reselling to the game developers… Will you still obediently pay for new items that will never actually be yours?

In the GameFi, all of the NFTs can be traded between the players. Of course, they are limited, which is why some items are super expensive. The beauty of blockchain technology lets you observe the developers’ activities. GameFi is built on the blockchain, so the dev can’t issue new items like the way they did in the traditional game. If they do, you’ll immediately get a notice. For some reasons, the developing team needs to issue more NFTs, they have to get approval from the community through DAO even so.

So how do the developers in a GameFi project take profit?

Basically, the developers will earn money from selling their NFTs. Unfortunately, many scam projects in 2021 have relied on that concept to lure people into buying NFTs to make a profit. They never finish the game, and all the sold NFTs are useless so far because there is no game to play.

Another income of developers is the team token, but they can’t sell because the tokens are locked in 3-5 years, so the project has to be well developed before they can sell them all. Let’s say after five years of developing and improving. A project got some success, and now the team can get an income from selling their token.

The following revenue after all would then be the number of new NFTs released multiplied by how many people are willing to pay for them, only.

If you wanna join a play-to-earn project, please DYOR (Do your own research) about the Team and the gameplay, not about the “ROI” only, except you just want a quick buck or accept taking risk to be a winner in another ponzi model.

A GameFi project can only survive if it has good gameplay, brings good experience and a sense of community to retain the money inside the game. If you find a project like that and prefer to have some investment for the long term, join it ASAP and think more about developing the community together with the Developers/Publishers, rather than trying to cash out too fast and kill other people’s chance of winning.

This article is quite long, i think. but it is my gut to write something. I hope it is helpful to you or some newcomers in this industry. feel free to share it on your own channels. 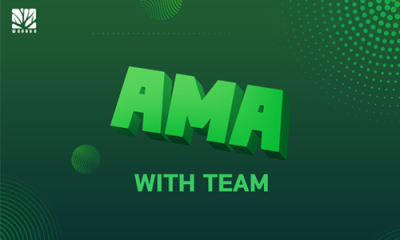 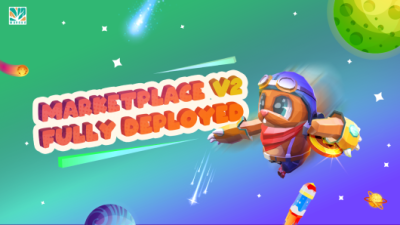 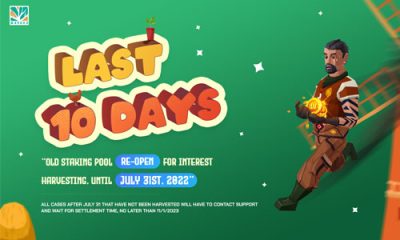 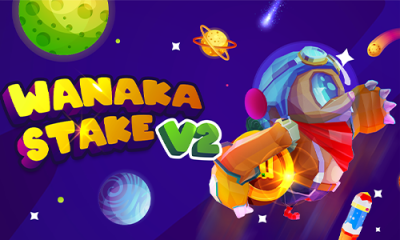 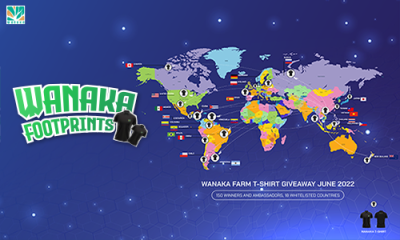