In this v.1.1.4 Patch update, We are pleased to bring you all a completely new interface of the ingame Head-up display (New HUD) along with the following changes as below:

Details of the update, please read below!

We realized that it’s needed to do something refreshing to the game’s interface after releasing it for a long time, in additionally, to fix some inconsistencies in the user interface; The goal is to make the game even better.

In addition to updating the user interface appearance, we also updated the animation as well as the sound effect to make it more vivid. Hope everyone enjoys!

✅ Fixed bug in the Pet auto-planting action related to the NFTs.

✅ Fixed bug in the WanaShop.

✅ Added the star filter within WanaTrade.

✅ Added the Recall button for Pet in the Pet system menu.

Thanks for your attention, and have a happy harvest! 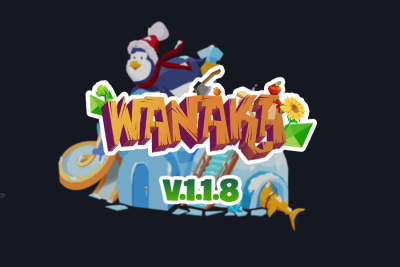 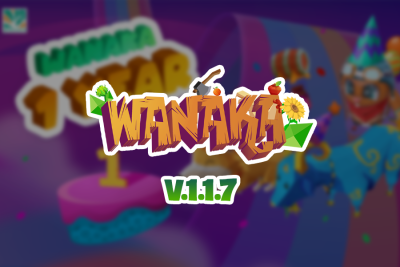 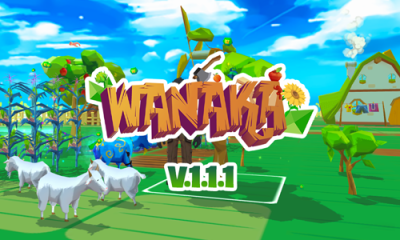 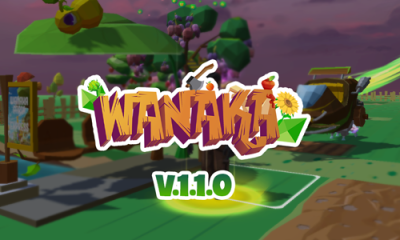 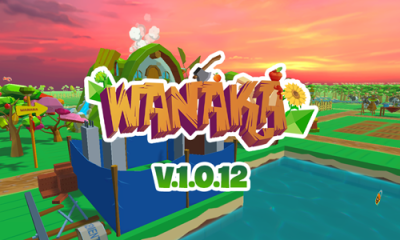